It took three generations worth of time and effort to brick up the humongous walls of the famous Puri's Jagannath Temple located in Odisha. The temple is of utmost importance to the Hindu devotees as it is one of the Char-Dham Pilgrimages. It also serves as a mighty historical structure built about millennia ago, in the year 1078. Millions of people visit Odisha to gain Lord Jagannath blessings.

The temple is famous for its annual Rath Yatra which is witnessed by millions as the three colossal chariots carry the deities. The English word Juggernaut shares its origin from this annual parade. But that's not the sole speciality of the place! Some enigmatic activities without any scientific explanations have caught the travellers eye worldwide. Here are some of these mind boggling facts 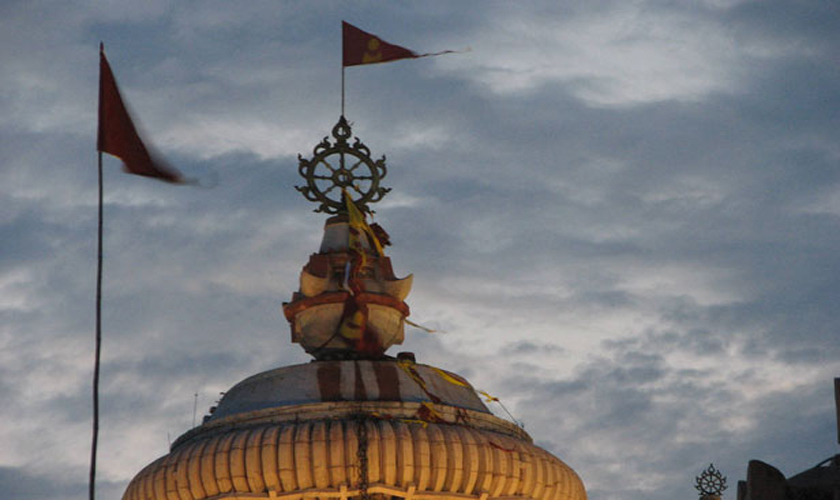 Even a child knows any piece of cloth is dominated by the wind to fly according to its course. The same principle has numerous applications; from the giant sails on your ship to a small flag in your hand all follow the same code. But it looks like the flag mounted on the top of the Jagannath Temple is a unique exception to the principle. This particular flag flows in the opposite direction to the wind's course without any scientific background to back it up.

2. A light with no darkness

A necessary detail while sketching anything is shading. Shading happens when sunlight glows one part of the subject leaving a shadow on the other, which ultimately triggers shade. But, what if something has no shadow? The temple is reported to have no shadow at all, at any time of the day from any directions possible. Could it be an architectural marvel or the Lord Jagannath's message to humanity? 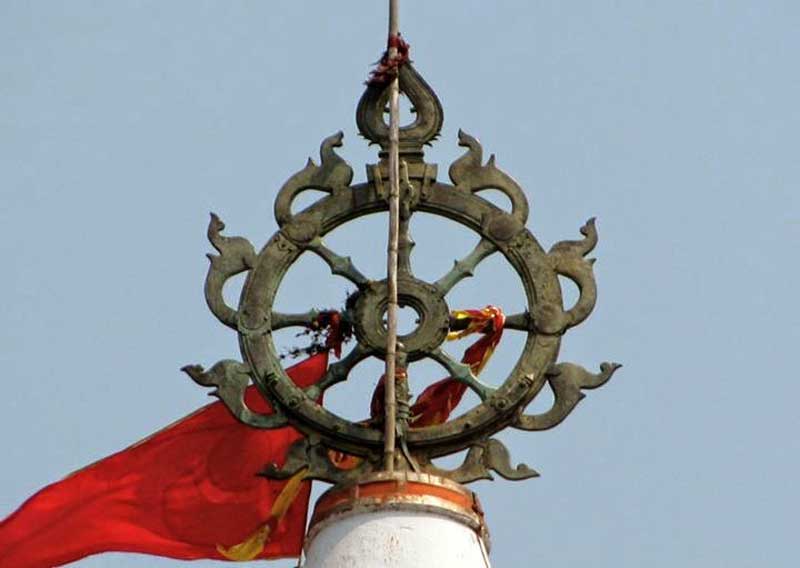 3. The Riddle of The Sudarshan Chakra

There are two mysteries present at the pinnacle of the temple in the form of the Sudarshan Chakra. The first oddity revolves around the theory of how the hard metal weighing about a tonne, just got up there without any machinery just with a human force of that century. The second is one deal with the architectural technique related to the Chakra. From every direction you look, the Chakra looks back with the same appearance. It's like it was designed to look just the same from every direction.

4. Nothing's Above God, So Nothing Fly Above It Either

The sky is the bird domain. We see birds sitting, resting and flying above our heads and rooftops all the time. But, this particular area is restricted, not even a single bird is encountered above the temple dome, even an airplane could not be seen hovering above the temple. Might be because Lord Jagannath doesn't want the view of his holy mansion to be disturbed! 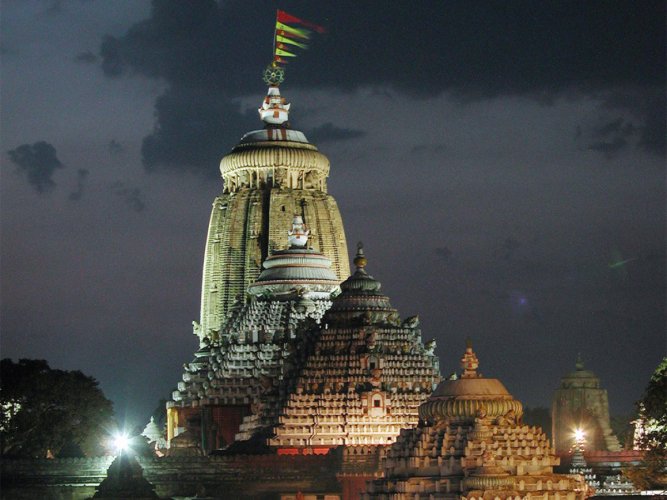 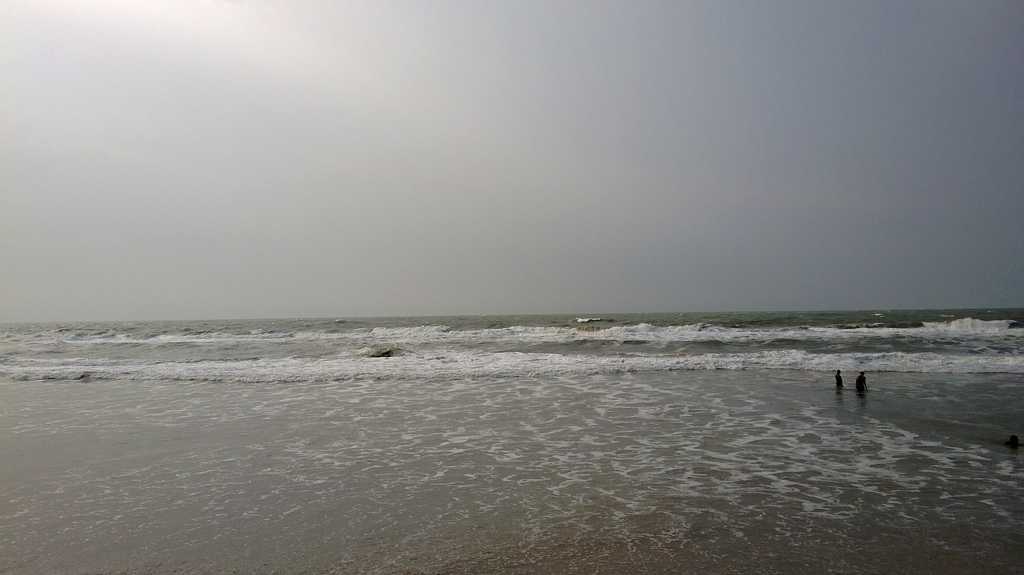 Seconds, after you put the first step inside the temple from Singha Dwara entrance, the audibility to the ocean waves is entirely lost. This phenomenon is more prominent in the evening time. Again, no scientific explanation adds up to this fact. The sound returns when you leave the temple. According to the local lore, it was the will of the Subhadra Mayi, the sister of the two lords who wished for serenity within the temple gates. Hence her will was duly fulfilled. 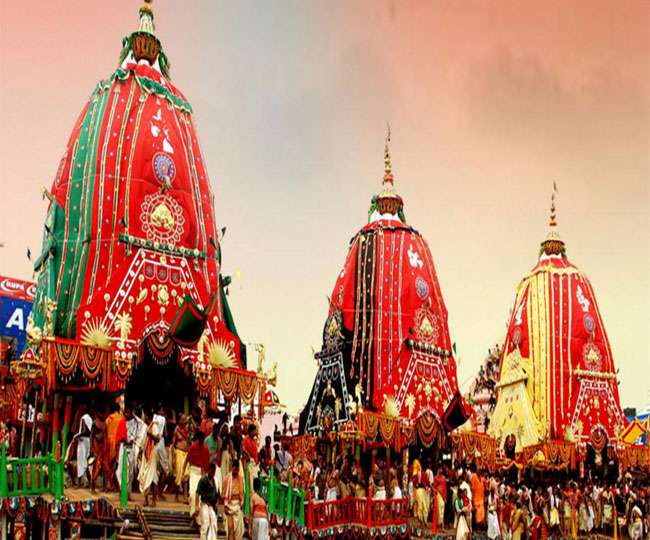